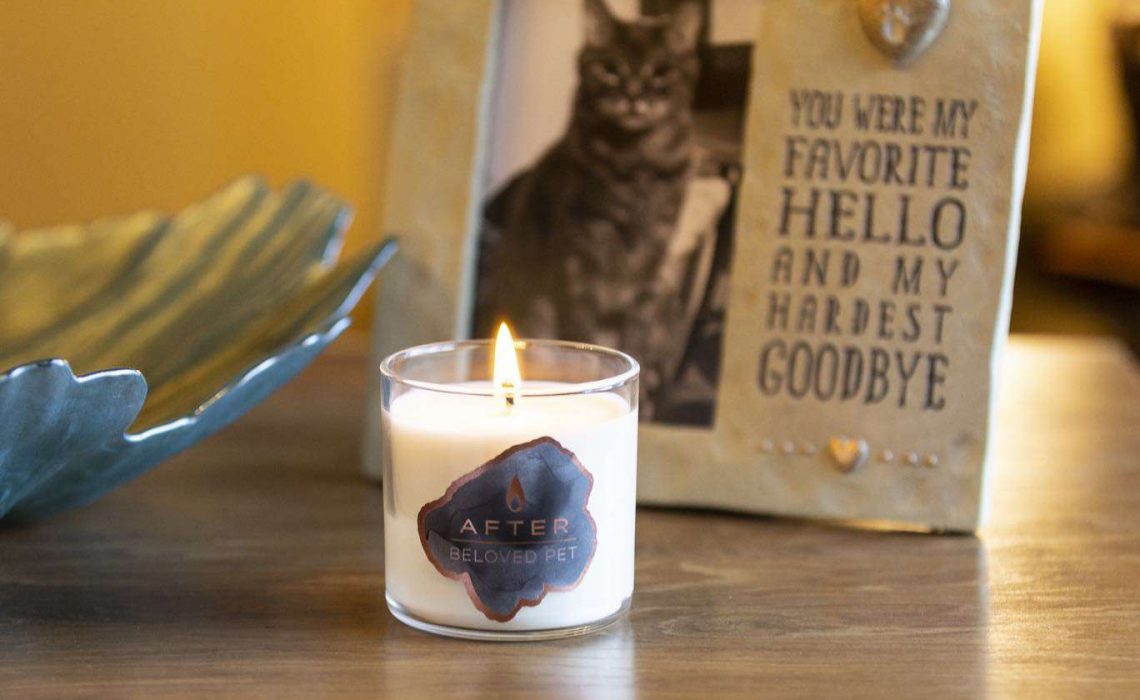 Losing a Pet | My Combi

My husband and I were browsing rescue cats at the local shelter for our future fur baby in 2006.

We came across a young cat that was so calm and loving he was licking everyone’s hands as they approached his cage. We asked to hold him, and as soon as he was in my husband’s arms, we knew he was the one. That’s when the volunteer told us this cat had a brother.

“Look again, he’s hiding in the corner,” she said.

Sure enough, there was his brother, unlike him, cowering in the back of the cage afraid of anything and anyone. It didn’t take long to discuss. We knew we couldn’t break them up; brothers need their brothers.

Combi was so carefree that you could hold him any which way and be calm about it. We jokingly called him Calmbi because he would put up with anything.  He always had pupils as big as full moons.

He was a walking tongue, and no exposed skin was safe, often licking the same spot repeatedly until discomfort. He did not, however, clean himself. His brother was tasked with that chore.

I have yet to see his equal in the amount of love this cat had for us. He was protective, growling at door knocks and strangers. Licking them once they entered, of course.

In 2018 he lost a lot of weight because a tumor had formed around his digestive tract. We had it removed during emergency surgery. After that calmed down, we were left with a choice- what kind of cancer treatment would we like to pursue? (For those of you who don’t know, animals do not survive cancer.) If we did nothing, he would have died within weeks. We chose to give him the best options. He survived five more months.

Now it’s just Zombi who is a boring old cat compared to his late brother.

Combi, you are truly missed and will forever have our hearts.