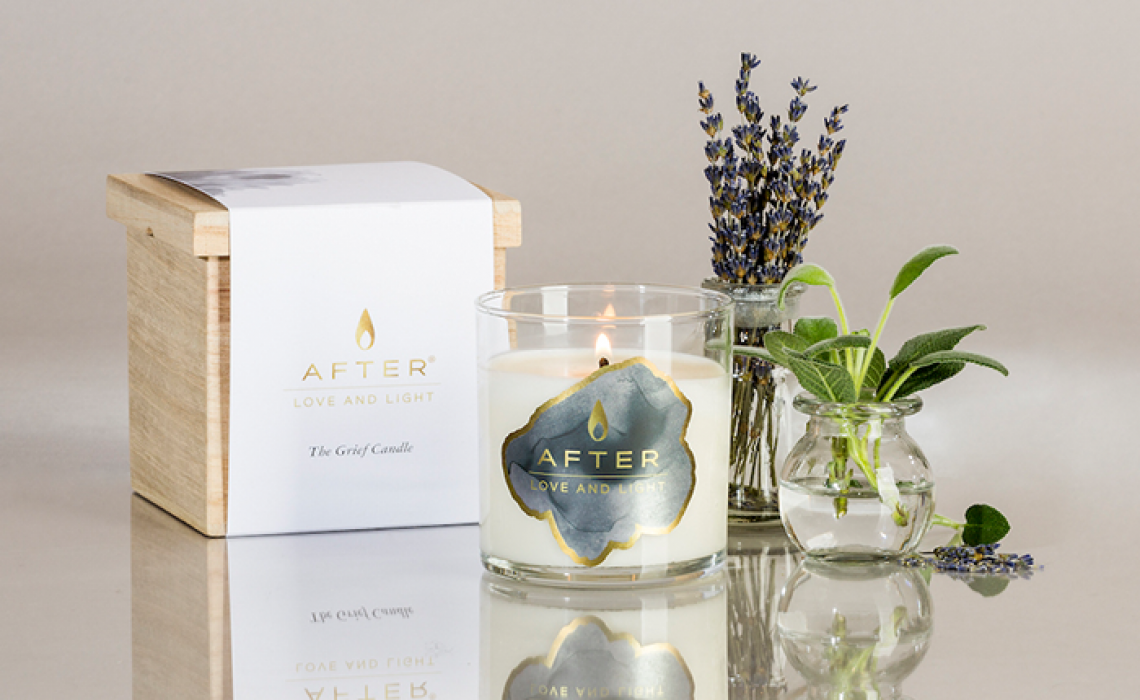 Not All Candles are Created Equal

There is a sea of options in the candle world, from mass-produced to all-natural — and everything in between.

Most of the candles you’ll encounter in a large store are paraffin-based, which can be bad news if you’re health-conscious. They may look similar, but soy candles are much different than their paraffin counterparts. Soy wax has a whole host of benefits that set it apart from other natural alternatives, as well!

Soy candles are a popular option for those concerned with their environment, health, and well-being. Here are 11 reasons why:

AFTER candles are made with 100% organic, non-GMO soy to ensure purity, quality, and safety. From the 100% cotton wick to the touch of organic coconut oil, there is consideration and love put into each pour.

A sympathy gift for a loved one is a very special thing. At AFTER, we are devoted to authenticity and believe that something so close to the heart deserves nothing less than the best.